Google is brightening up your Gmail avatar with new illustrations 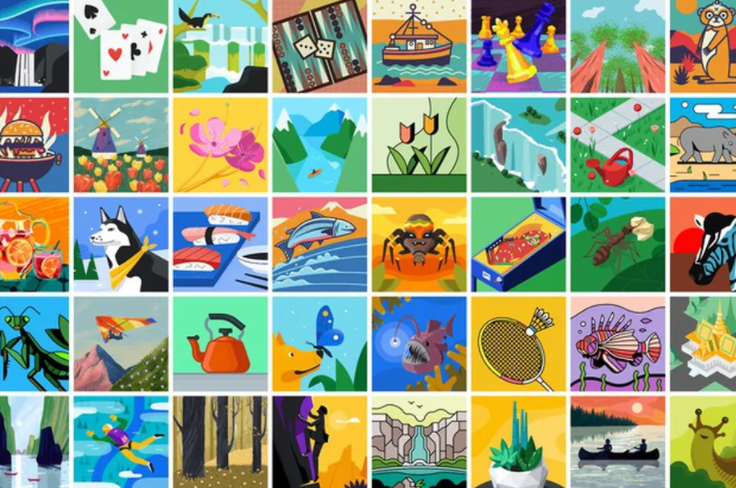 Google has created new images designed to be used for your Google profile picture, the company announced Monday. The new images, called Google Illustrations, look quite nice, and they could also be useful for people who want to associate an image with their account but don’t want to use a photo of themselves.

Google looks to have a wide variety of options, some of which you can see in the image at the top of this post. And you can see more in the below GIF, which shows different categories of images such as animals, technology, and space.

The new library of illustrations indicates that Google is taking a different approach from avatars like Snap’s Bitmoji or Microsoft’s Xbox avatars, which can let you make stylized representations of what you look like. Google’s new illustrations instead give you a wide variety of generic things and places to use for your avatar.

Right now, however, the illustrations are only available to Android users, according to Google. If you’re on Android, you can set one as your profile pic in Google Workspace and Contacts on Android — follow the steps in this GIF from Google if you want to do that.

Google says it’s “working on” bringing the new illustrations to iOS and web and to more products. The company says it’s also going to expand the collection of illustrations available, so if you don’t see one you like now, check back when Google has added more.

What to Look for When Buying a Smartphone Case