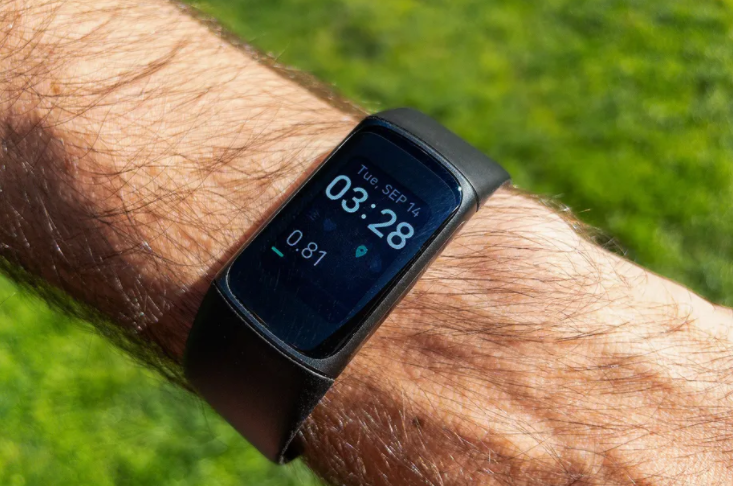 Fitbit’s newest fitness tracker, the Fitbit Charge 5, is now available for purchase. The $179.95 tracker offers a number of improvements over the Charge 4, including a slimmer design and a bright color screen. But in my review, I had some frustrations with the software and the lack of any sort of physical button. And you should know that two of the new tracker’s headline features, an ECG app and the ability to give a new Daily Readiness Score, aren’t available just yet. Those are arriving in the coming months, Fitbit says.

Google is brightening up your Gmail avatar with new illustrations